A Pimple Can Spoil Your Honeymoon 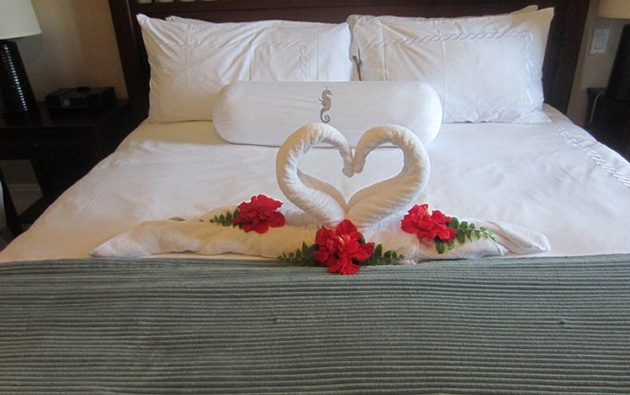 Going on honeymoon and enjoying it to the maximum is an experience of a lifetime for every couple. Whether it is a groom or bride, both give their best to make their first holiday after marriage the most exciting and unforgettable time of their married life.

But sometimes for an unfortunate couple it becomes the most wretched time due to a random mishap and I am one of those unlucky ones.

Just like a villain in a movie, acne affected our honeymoon terribly. We did not get to enjoy our honeymoon as we had planned for the last six months.
Actually, we got engaged six months before our wedding. We both were from different cities and it was an arranged marriage so like other couples we started talking to each other over the phone. Talking to each other for the first time and getting to know more about our would-be life partner was really exciting for both of us. Initially for the first few days we were restricted to formal conversation, but as the time passed, we got more comfortable with each other and started talking romantically.

After a month of our engagement, once late at night when we were talking over the phone, my would-be husband asked me very romantically “Hey Riya, where do you want to go for our honeymoon?” It was an unexpected question from him and I was stunned. Initially, I tried ignoring his question due to shyness. He asked again so I had to reply "Wherever you want".
After a few days of discussion over this topic we finally decided to go to Bali (Indonesia), which is famous for its beautiful beaches. He instantly booked the honeymoon package for us and we planned to leave for Bali within three days of our marriage.

Finally, the big day arrived, we got married. It was a beautiful celebration organized by our family.
I was looking stunningly radiant and everyone was appreciating my looks, but due to the rush of the moment I did not get enough time to remove my heavy bridal makeup properly. And because of the side effect of that makeup, acne broke out over my left cheek the next day. It was just a small patch so I ignored it. I thought there are still two days left before we had to leave for Bali and it would be all clear by then.

For the next two days I was completely busy in the family functions and rituals. By the third day the situation worsened considerably, my small pimples became big enough to be noticed easily.
As scheduled we left for Bali. It was our first night there together. The night when all the lovers make their romantic dreams, reality. I was trying to pretend that I was excited, but deep down my heart I was feeling uncomfortable due to acne. I knew I was looking disgusting that night and this disturbed my husband although he said nothing.

I felt guilty, why I had not taken any medicine or applied anything over the pimple rash before leaving for my honeymoon. My ignorance towards acne ruined my honeymoon completely. I regret my mistake till date.

Now whenever I see any of my sisters or my friends planning their honeymoon, I tell them my unfortunate experience and advise them to use Ancestar if they have an acne prone skin. I do not want them to fall in the list of those few unlucky couples. 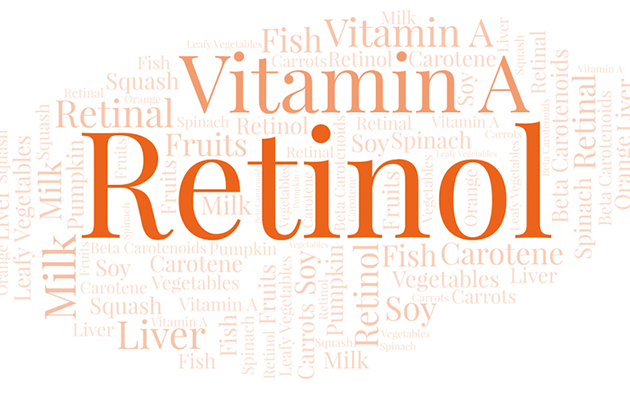 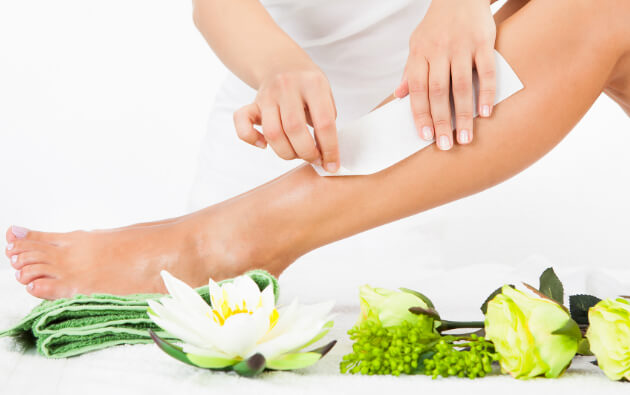 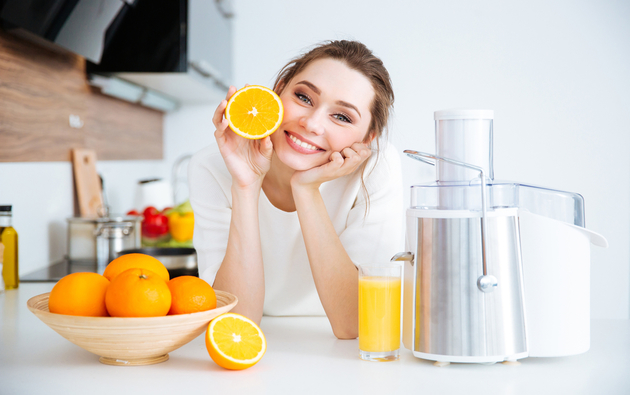 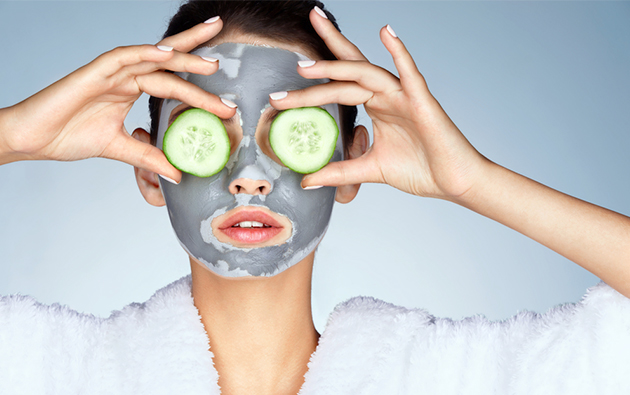 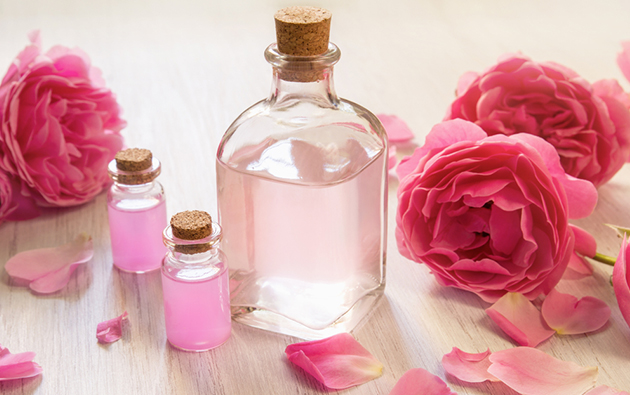